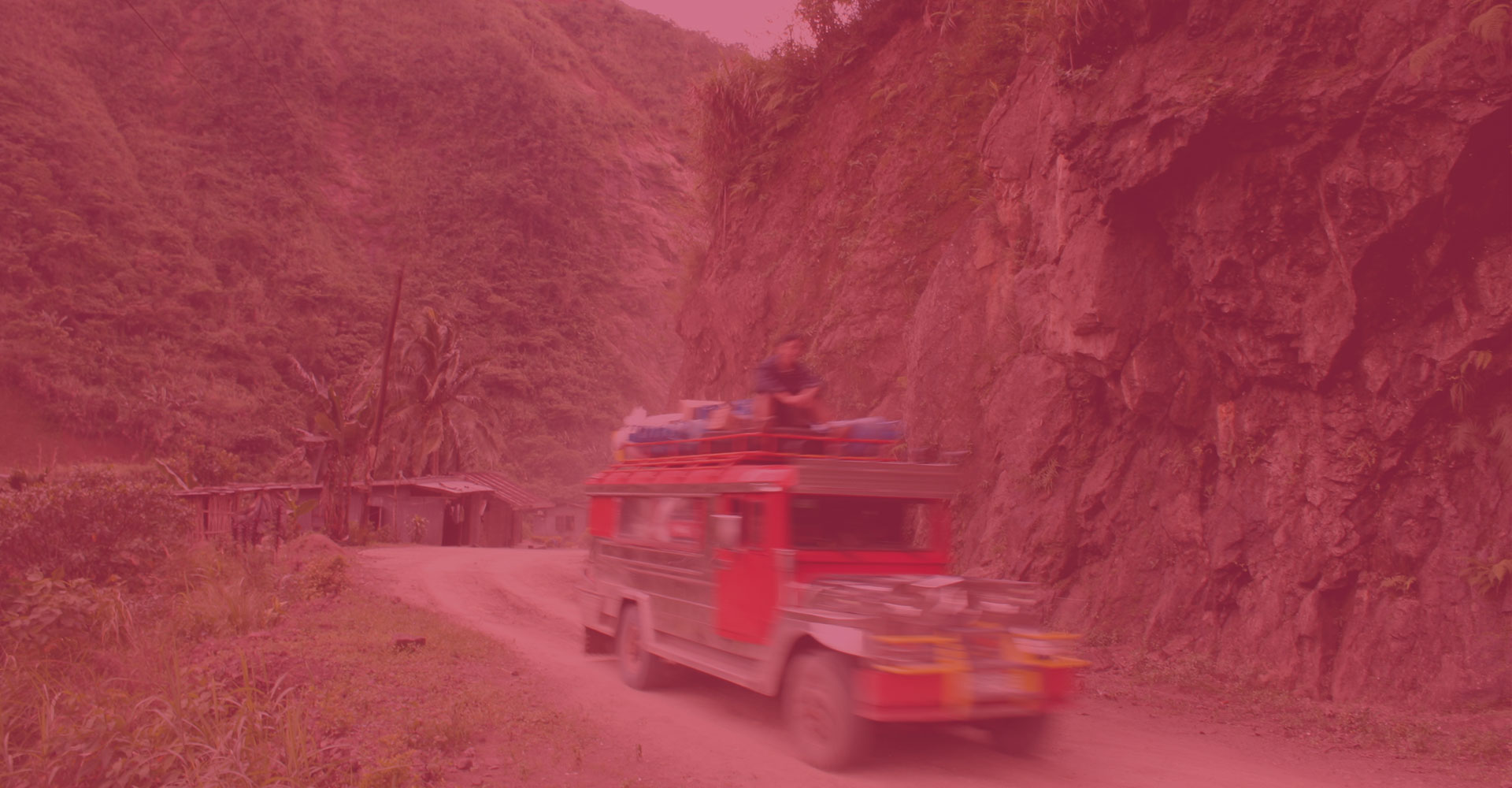 In the developed world, we take for granted that blood will be there for us if and when we need it...

For billions of others, the reality is very different. 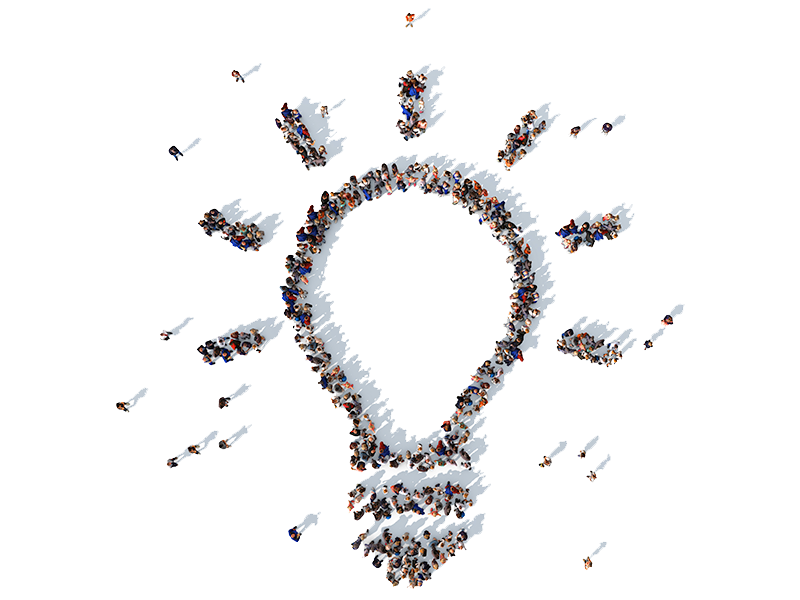 Do you fully understand the challenges faced by blood services in low-income countries? Take our quiz to find out, the answers may surprise you!

WHY A BLOOD SHORTAGE?

The US, Europe and other high-HDI countries benefit from well-developed services for collecting, testing and processing blood and the enthusiastic participation of citizens in blood donation programs.

But in many of the poorest countries in the world sufficient, safe blood is often unavailable. There are many challenges associated with establishing blood donation programs including:

A complete lack of trust with local health care services.

No cultural norms to donate to benefit strangers.

The donor communication tools are inadequate.

Blood not processed in components to help more people.

Where are the donors?

A key area of focus for GBF is recruiting and retaining donors. There is opportunity to improve donor retention in many parts of the world, where the demand for blood in hospitals is not met.

To combat the shortfall, either relatives of patients are coerced to donate or health authorities resort to the unsafe practice of paid donation.

In countries where testing facilities are limited or non-existent, there is a high threat of transmitting HIV, malaria, hepatitis or other chronic and potentially deadly diseases. 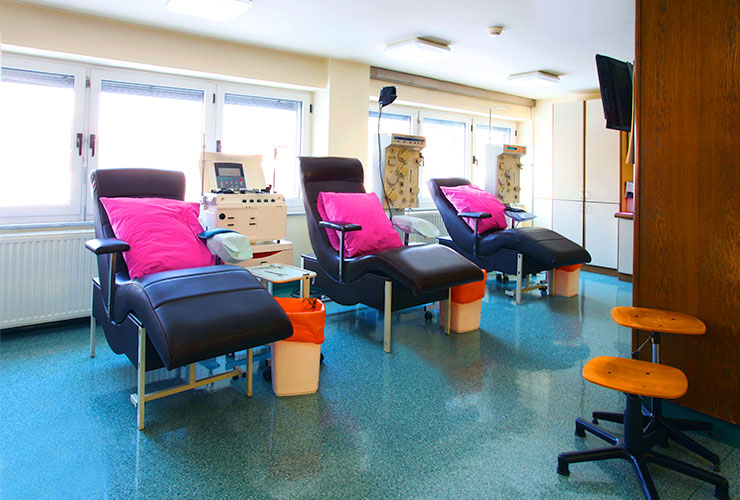 Kenya should collect about 500,000 units of blood per year, with current population estimates of 50 million people. However, the national blood bank barely scrapes the surface, even with its not-so-ambitious targets. For instance, last year, KNBTS set a target of 182,000 units, but only managed to collect 149,642 units.

There is no manufactured alternative to human blood.

A Life or Death issue

Globally, there is not enough blood to treat sick patients and available blood is often not safe because of poor donor selection and testing practices. Both directly and indirectly this causes unnecessary death and suffering on an unimaginable scale that Global Blood Fund strives to overcome.

In Sub-Saharan Africa the lifetime risk of a woman dying in labor is more than 1 in 40, while in the developed world it is around 1 in 5,000.

300,000 women die each year during pregnancy. In the most affected countries, it is estimated that up to a third or more of these deaths result from severe bleeding for which blood transfusion could be an effective intervention.

Lack of availability of blood contributes indirectly to many deaths, but the key issue affecting children is blood safety. More than 3 million children under age five die each year; that’s 8,000 every day. In poor countries, 1 in 10 children will die before their fifth birthday; in the rich world this figure is 1 in 143.

In the U.S. and other developed countries, 75% of blood transfusions are given to those aged 65 and over; however, in low-resource countries more than half of blood supplies are used to treat children under age 5, who often will need transfusions to combat anemia arising as a complication of Malaria.

In countries where HIV/AIDS is endemic, and Malaria and Hepatitis B and C are serious public health hazards, units of blood are often transfused without quality-assured testing for blood-borne viruses.

The risk of transmitting HIV through infected blood in the U.S. is only around 1 in 2 million. In the developing world, infected blood has been a significant factor in the rise of HIV/AIDS, resulting in thousands of new infections each year.

There is a 99-100% chance of acquiring HIV through transfusion of infected blood. Safe blood is simply not available.

The Challenge of Safety

Around the globe, it is estimated that almost 120 million donations of blood are collected each year. The developed world ensures blood safety by managing the risk through screening donors and testing for blood-borne viruses. 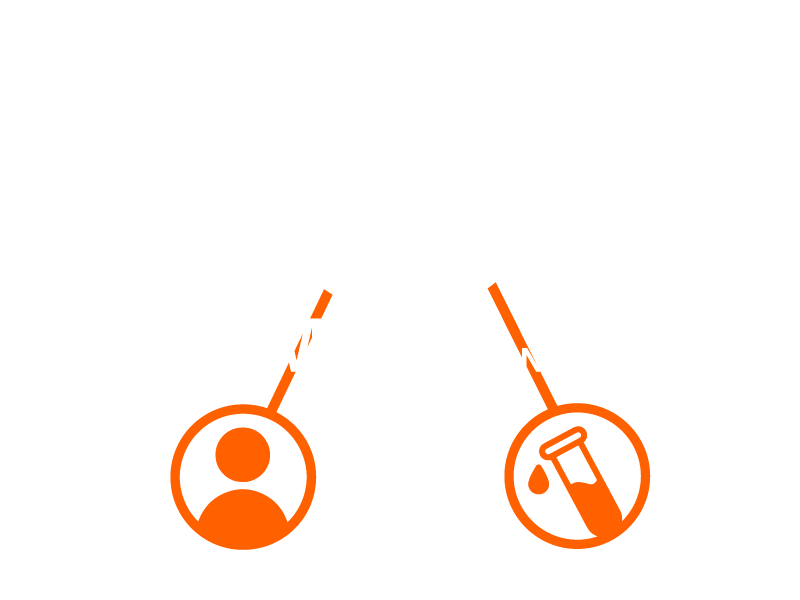 The Challenge of Sufficiency

Out of 168 countries, 66 have less than 1% donor participation – and all are low or middle-income. Sub-There are not enough donors coming forward to meet the most basic needs of patients in low-income countries. 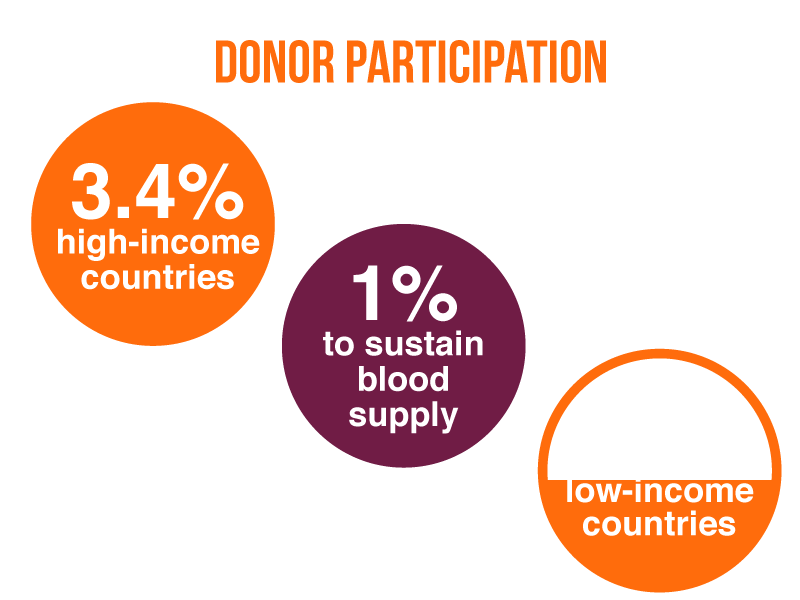 Be the first to hear about giving updates, collaborations and how you can help end the global inequalities for accessing safe blood.